We offer a full range of property management services tailored to you as an investor, homeowner, or landlord. We have an extensive porfolio of single family homes, townhouses, condos, and apartments in the Schertz area.

What we do as your Schertz property manager: 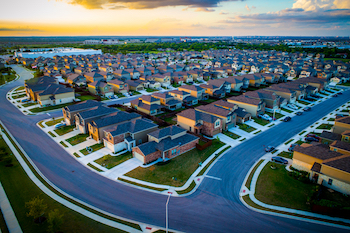 Schertz is a city in Guadalupe, Bexar, and Comal counties in the U.S. state of Texas, within the San Antonio–New Braunfels metropolitan area. The population was 34,883 as of the 2012 U.S. Census estimate, up from 31,465 at the 2010 census. Schertz is the third-largest city in the San Antonio-New Braunfels metropolitan area and the largest city of the Randolph Metrocom, which consists of cities surrounding the Randolph Air Force Base. The Metrocom is located on San Antonio's far northeast side. In addition to Schertz, other Randolph Metrocom communities include Live Oak, Kirby, Converse, Marion, Cibolo, Universal City, Windcrest, Garden Ridge, and Selma. These towns are located in Comal, Bexar, and Guadalupe counties and combined have a total of 355,000 residents and growing rapidly.
Source Wikipedia