We offer a full range of property management services tailored to you as an investor, homeowner, or landlord. We have an extensive porfolio of single family homes, townhouses, condos, and apartments in the Seguin area.

What we do as your Seguin property manager: 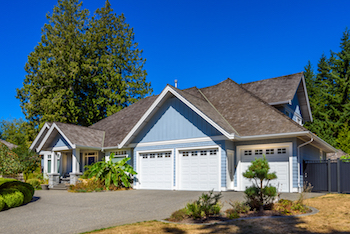 Seguin is a city in and the county seat of Guadalupe County, Texas, United States. As of the 2010 census the population was 25,175. By 2015, the population was estimated to be 27,864.
Seguin is one of the oldest towns in Texas, founded just sixteen months after the Texas Revolution. The frontier settlement was a cradle of the Texas Rangers and home to the celebrated Captain Jack Hays, perhaps the most famous Ranger of all.
Seguin was the home of Dr. John E. Park, who experimented in construction using concrete made from local materials. The nearly 100 structures—the courthouse, schools, churches, homes, cisterns, walls, etc.—made up the largest concentration of early 19th-century concrete buildings in the United States. About 20 of them remain standing.
Source Wikipedia